A psychopath and member of Anonymous, the international hack activists, has placed a high-tech bomb that will destroy the entire city. The participants can defuse the bomb and save everyone subsequently! When you open the box, the bomb starts ticking. However, the psychopath is member of Anonymous for a reason: in order to defuse the bomb, you have to solve multiple high-tech escape games.  The participants have to solve every escape game in the box to defuse the bomb. The games are very diversified: during one game you have to listen to a morse code, during another game you have to read a text with a black light. There even is a box with virtual reality glasses that are necessary to decode something. The team that manages to cut the right wire first, and thus defuses the bomb, wins!

Easy to build and transport

The high-tech communication is 100 by 30 by 30 cm. Everything the box requires is electricity; just plug it into a wall socket and you are ready to play! After the game, you only have to replace the wire.

Maintenance costs are low so you will start to make profit very quickly.

Competitive and for large groups

The high-tech communication box can be played in groups of 4 up to 8 people. The more boxes you have; the more people can play at the same time. 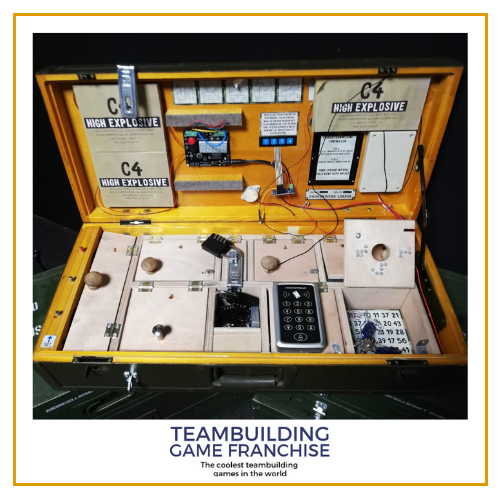 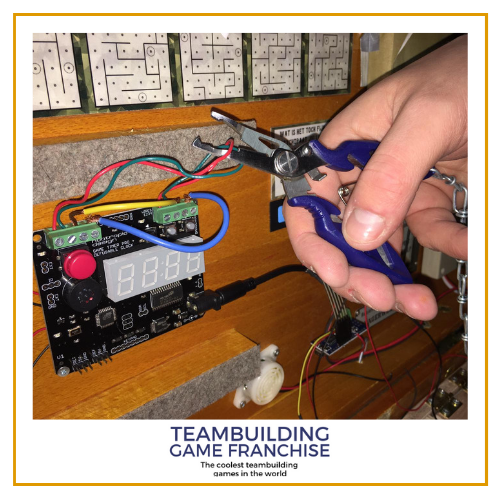 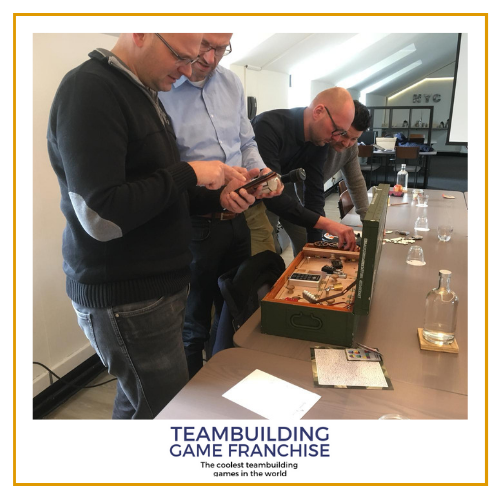 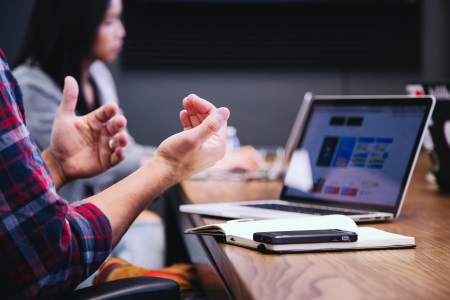 A few of the many reasons why you should choose for Teambuilding Games Franchise!

It only takes 30 minutes to reset our games.

All our concepts and outings can be customised, so we can tailor them to your needs.

Our concepts can be played by up to 1.000 people at the same time, depending on how many concepts you will buy.

All our games are easy to carry to any location of preference.

The games from Teambuilding Games Franchise are competitive, this ensures enjoyment!

You can organise these outings for multiple teams at the same time. Hence, you don't need many 'game masters' per outing.

Our concepts, games, scenarios are made by our own game developers and storytellers.

The potential profit of an outing is huge, your return on investment will be significant.

All our concepts are developed by passionate game developers and storytellers. We only use durable equipment.

FREE Quotation? Click Here!
More about how it works

Who is the Traitor

We have a new website! Check it out here:

We will get back to you within 24 hours!

Your Russian source has the secret plan in his hands. While he searches for a way to pass on the information, you watch the news in suspense. And then... a glitch, flickering images, characters in the background... What's happening?

A surprise time and time again! There is so much secret information hidden in your survival box. Even in the snack pack! Decipher the ingredients for your search for that one location. Your destination: a small dot on a big map.

A Russian informant tells his story in the news. But what is he really saying? Is the evidence you need just in the survival box? The bottle of water. The matches. The compass. Don't you see it?

The denouement: 10 missiles aimed at 10 targets in the world. Only a few minutes left to launch. You have to find the codes to dismantle the missiles. Now everything comes together! The fate of the world is in your hands. Can you save it?

Save the world, It's Doomsday!

Doomsday is a real-life escape adventure that can be played from your own home. Step into the shoes of a Doomsday scientist and get sucked into a compelling story. Doomsday is near and as scientists it is your mission to prevent the world from going down through 8 exciting levels.

How does this game work?

Call your team of at least 2 people together and receive a survival box filled with dozens of items. Maps, posters, a comprehensive emergency kit and to top it all off: puzzles with special effects like heat, cold, light and ink! Follow the exciting news broadcasts for clues and save the world. Level by level.